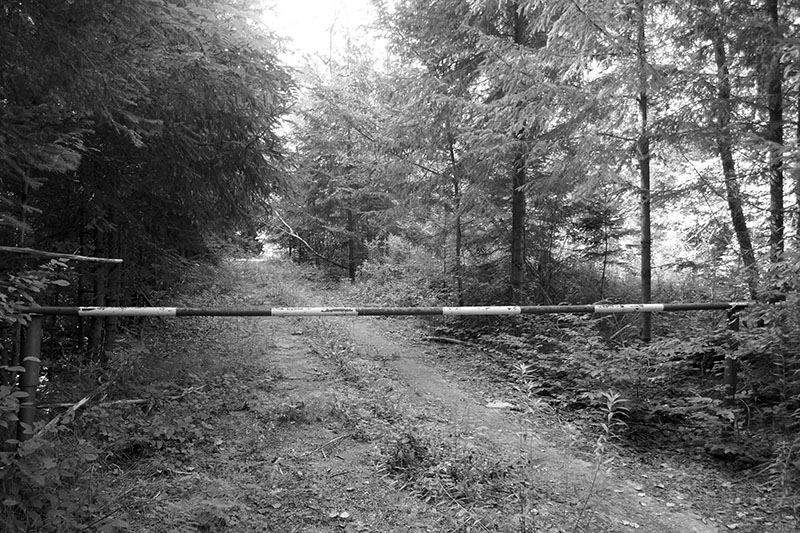 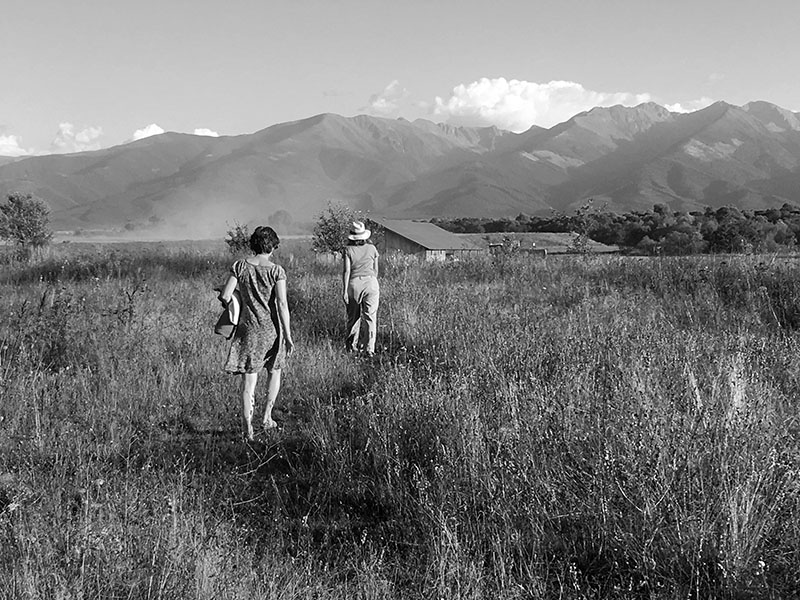 I am fortunate to belong to a generation bottle-fed

with utopias. We thought we were making the revolution, we only reformed manners. With one voice we shouted our revolt against the exploitation of man by man, understanding that change would never happen through the ballot box. And everyone in their own corner imagined new worlds that were quickly converted into art. Whether one chooses the barricades or the flowers, the cobblestones uncovered the beach. The reaction was brutal, insidious, misleading, defamatory. On the one hand, some regularly attributed to May 1968 what was only Capital’s answer. On the other hand the merchants seized the goose that laid the golden egg and betrayed the passion that animated a youth showing their teeth, huffing and puffing. From there the dreams of young computer scientists were bought to life – they were going to revolutionize the uses, crunching the apple and dispensing their utopias to the whole world.

New technologies are only tools, and to the freedom they offer us, immediately respond the rogue trade, the civic services of the institution and attempt to control power. When resistance becomes stronger, the governments legislate, send their police, confiscate, punish, sometimes kill. They kill more often than we think, but the rebels organize each time to reinvent new spaces of creation and freedom, while being kept under surveillance.

Each new tool is a toy in the hands of its creators. It’s up to us to make a weapon of it against organized crime, mass manipulation, cynicism and defeatism. As long as there are embers, the hope of seeing the fire reborn will be legitimate. More than ever, all forces are needed to create new utopias.

I will end with the song ¡Vivan las utopias! that I wrote with Bernard Vitet in 1996 for the double album Buenaventua Durruti (nato 3164-3244) and sung by my daughter Elsa (who was then eleven years old), since it is said that in France everything ends in song.

You can listen to the song on http://youtu.be/PtXb9iNExuc

N.B. The title refers to the cry ¡Vivan las cadenas! heard in The Phantom of Liberty, Luis Buñuel’s 1974 film. In his autobiography the filmmaker recounts that hatred of liberal ideas introduced by Napoleon, the Spanish people shouted Long live chains! when the Bourbons return.